sympathy/empathy… the difference, the impact

There is a quite a difference between sympathy and empathy. Sympathy is much easier than empathy. Sympathy is feeling bad for someone that may have had a loss, is in a bad situation, or was a victim of an accident. I can feel sympathy for the person that was in an car accident, or  the person that fell off his roof and broke his ribs. Empathy is a little harder. It’s not so much about feeling bad for someone or their situation. Empathy is about putting yourself in that person’s place and trying to feel how they are feeling. By doing this we find it much easier to want to try to comfort them and help them.  Being a trauma nurse/ ICU nurse has taught me how important it is to have empathy. If we can’t feel empathy for people, we just get impatient, frustrated, angry, short, and we end up not doing things that would or could help them. We become stuck in straight line way of thinking, pessimistic, and unable to see past the negatives. Sometimes it’s just hard to have empathy. The ones that I have a hard time with are  the ones that  inflict the damage on themselves, the drunk drivers that hit poles or land in ditches, the iv drug users that lose their arms due to dirty needles, or the ones that get shot by gangsters or the clerk at the gas station that they were trying to rob. Yes, they are injured, yes, they have pain and want pain meds, and they need cared for.  But, why, why are they so demanding, hateful, ungrateful, and complain about their care? It doesn’t matter why they are there or how they act, nurses are still expected to have empathy and smile and go above and beyond.
After many many years of taking care of these types of patients, there’s one thing that I had to learn and that is how to “fake it”. For the ones I have a hard time feeling sympathy or empathy for, I learned how to pretend like I do regardless. Its a mind thing. Its being able to feel one way but act a different way. Kind of like painting a Walmart smile on your face.

The thing is……I can only pretend for so long , eventually it catches up to me and the painted smile fades into blurred lines.   Once home, tired from the 12 hour days, emotionally drained, physically drained, tired of pretending…. and then,  the person I love…. As soon as I get home, is complaining of his aching back, telling me how he hurt it by stretching wrong, asking for a back rub. Lord, help me! I have a hard time feeling the empathy, or even sympathy. I can’t even fake it anymore. He sees my look of  disgust. He thinks I don’t care about him. He thinks he’s not important. And I don’t say a word.

He doesn’t understand. Its not his fault. But one reason I have a hard time feeling any sympathy or empathy for him… well, he doesn’t do anything to help himself. He eats like shit, he smokes like a chimney, he eats like a garbage disposal, and he sits on his ass 75% of the day. Granted, he has a legit eye injury that keeps him from working, but after 5 years….

I just don’t know what to say somedays or what to feel. 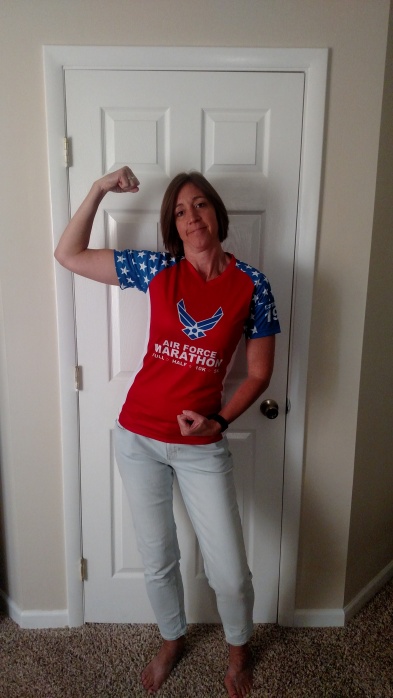 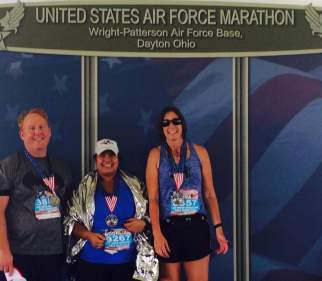 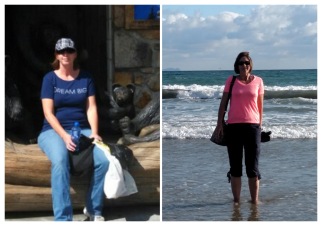 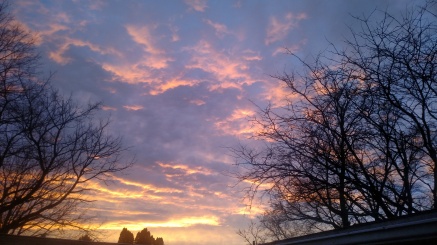 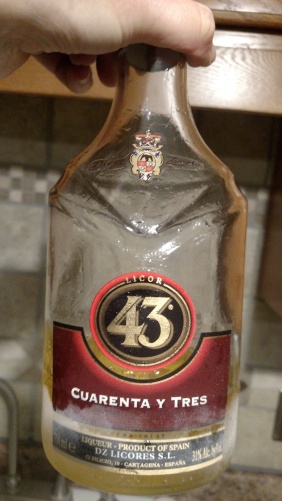 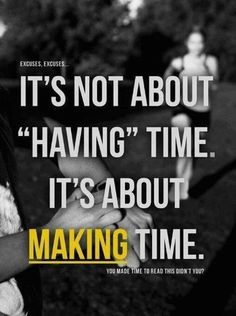